In high school I had a colleague that had his birthday on the same day as I did. What a coincidence, right? Right..? 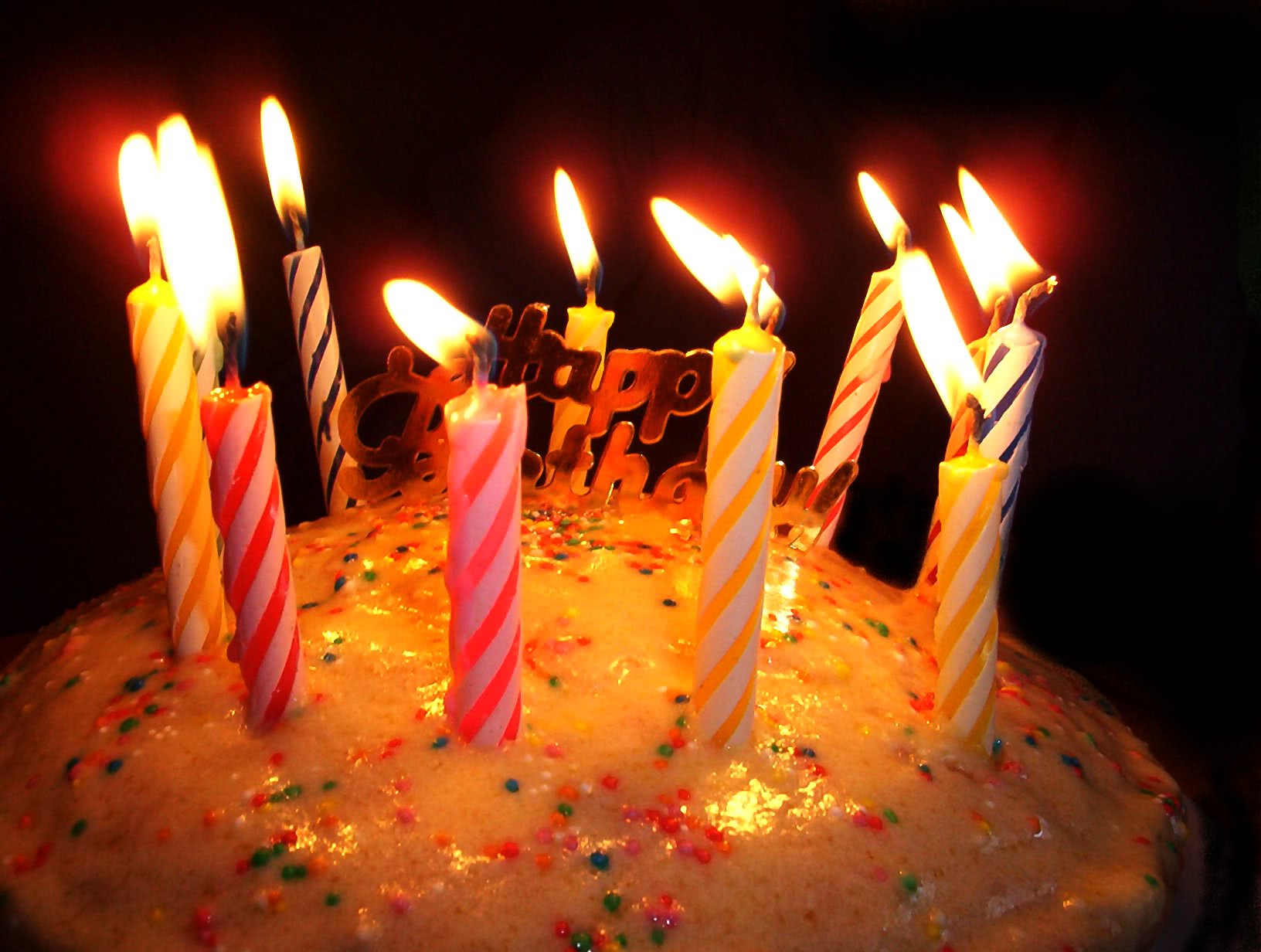 This post has the purpose of presenting a result that may seem counterintuitive and that can provide a really nice excuse for a wager between you and one or more of your friends. For this post, when I talk about a birthdate I am only referring to the day and month of birth, not the year.

Whenever you find yourself in a group of \(23\) people or more, you can bet the other people of the group that at least two of you share the same birthdate. If you do this often enough, you will make money! Just like a casino: you will win some and lose some, but in the long run you are expected to profit from this.

In a general setting, the probability that \(n < 366\) people have distinct birthdates is


The text field above will allow you to compute the probability of two people sharing birthdates in a group with a given number of people. Writing \(31\) and hitting the button allows one to conclude that in my classroom of \(31\) students, there was a \(72.95\%\) chance of two people sharing a birthdate... In high school, it ended up being me sharing my birthdate with Gustavo!

Leave your feedback in the comments section. Has this ever happened to you? Perhaps in your class or in your office?